Bitcoin is a digital currency that was created in January 2009, and it's one of the first and most well-known forms of crytpocurrency: virtual money secured by cryptography. It's built on a technology called the Blockchain, and for several years, the two concepts were almost synonymous. Strangely, although Bitcoin is the most well-known cryptocurrency, its creator is still unknown. Someone with the pseudonym Satoshi Nakamoto released a whitepaper that would become Bitcoin.

Bitcoin initially grew in part because it promised freedom from government-issued centralised authorities. Over the years though, it has developed into an asset class that many serious investors also have in their portfolios, and not just people who are following its digital ideals.

As the original cryptocurrency that people knew about, Bitcoin would user in an era of 'altcoins' and the existence of tokens such as Ether, Dogecoin, and Litecoin can all be traced to the revolution that Bitcoin triggered. It continues to the most valuable cryptocurrency, with the largest market capitalisation, many years after it was first created.

Bitcoin and other Crypto Currencies

How will the Bitcoin price fluctuate in 2022? 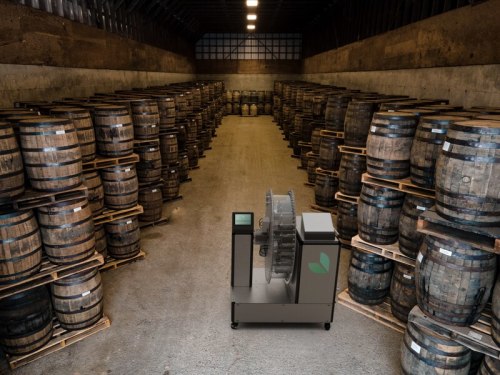 Here are some of the innovative and sometimes hilarious functions bitcoin miners have found for their rigs. 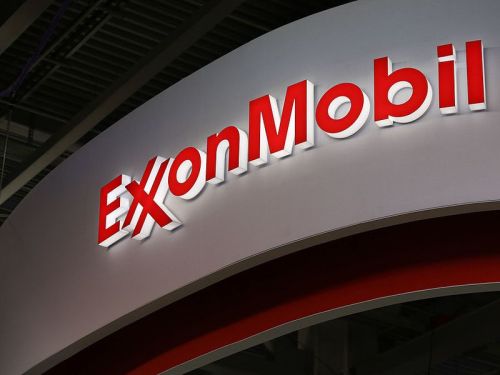 The oil giant is looking to make use of natural gas that would otherwise be wasted at sites around the world, according to the report. 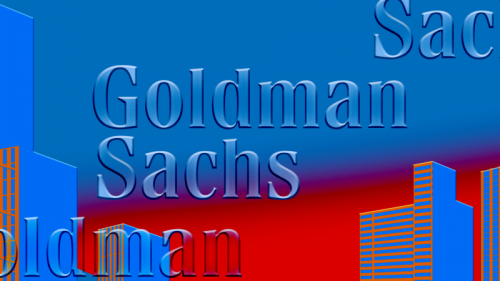 A survey obtained by The Block from investment banking giant Goldman Sachs suggests that investors continue to be bullish about crypto.